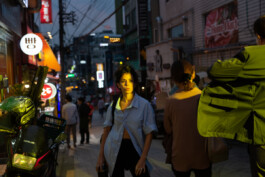 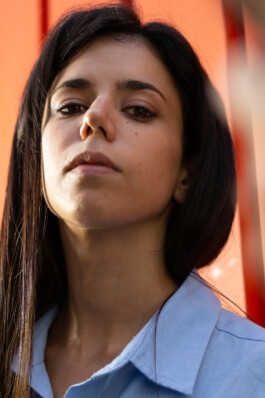 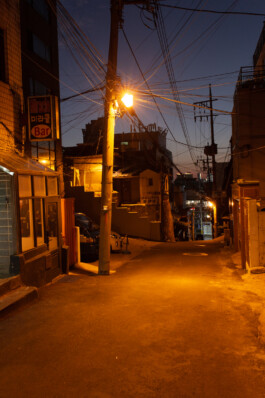 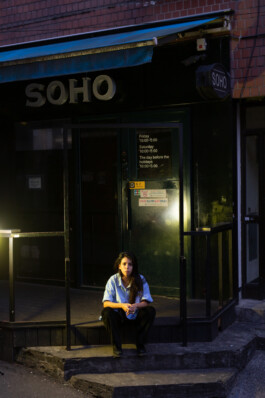 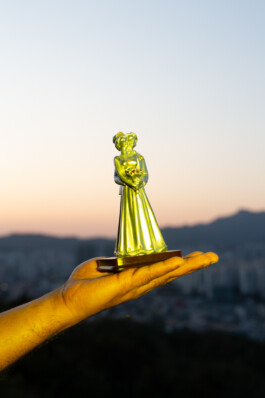 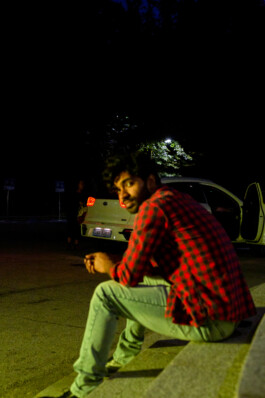 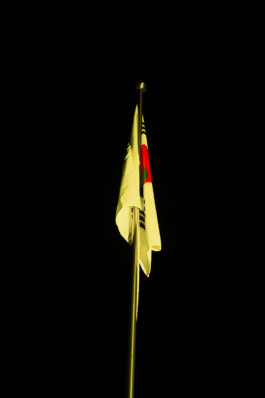 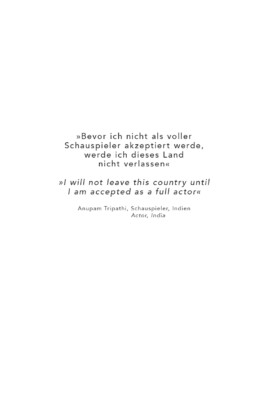 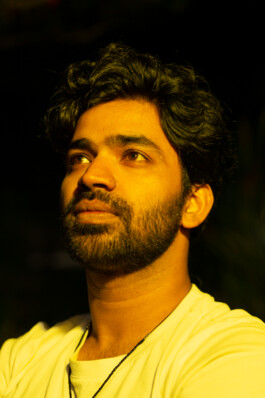 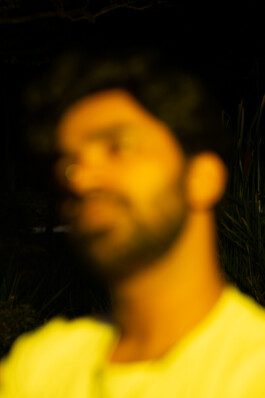 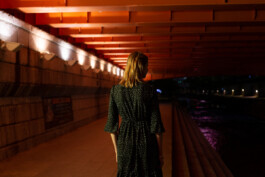 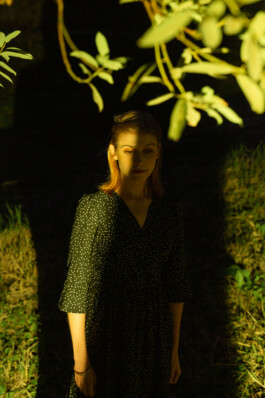 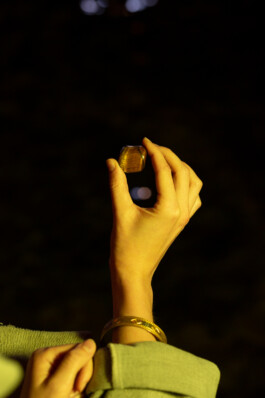 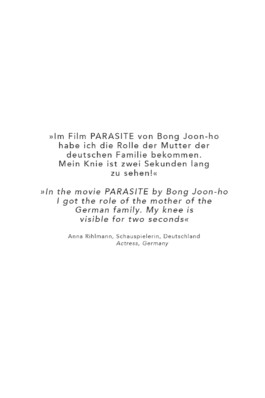 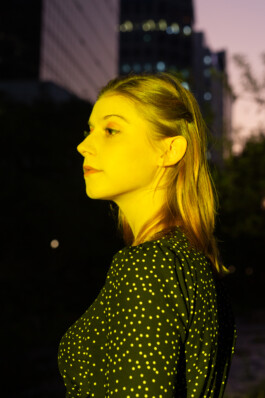 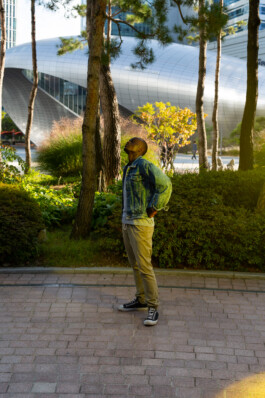 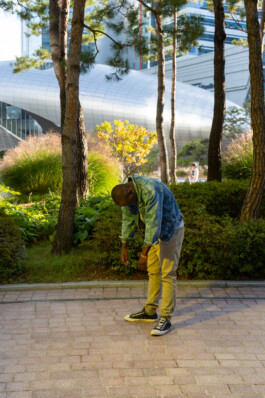 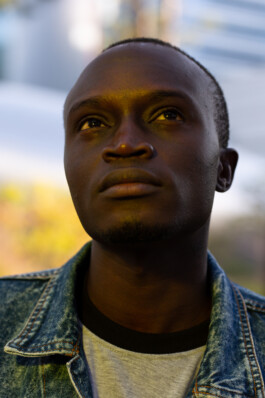 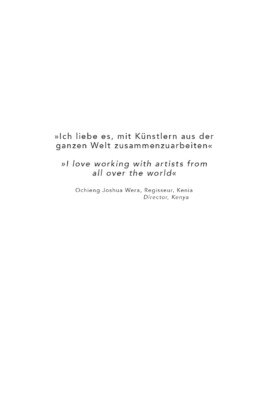 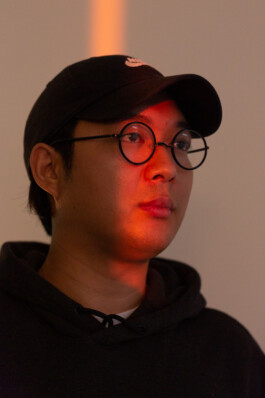 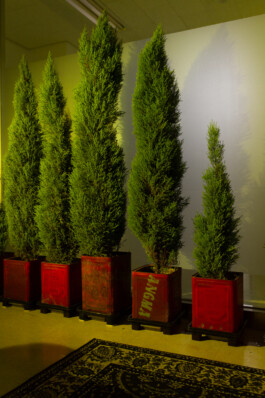 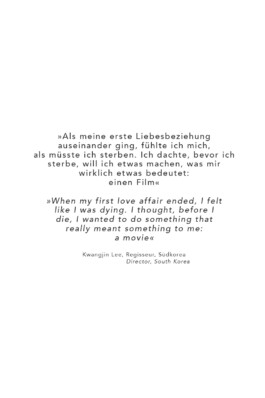 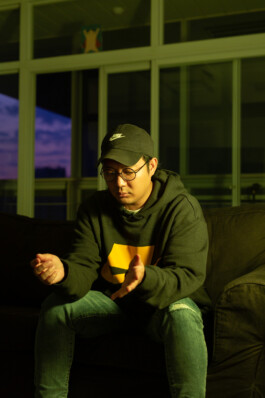 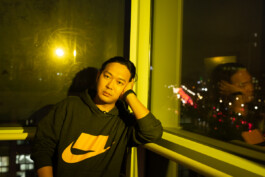 We are fascinated by the sensitive, poetic, aesthetic-artistic films of Korean cinema, like House of Hummingbird (by Kim Bo-ra), Burning (by Lee Chang-dong), Last Child (by Shin Dong-seok), On the Beach at Night Alone (by Hong Sang-soo).

We went on a search for the origins of the vibrant Korean film scene and met young directors and actors of different backgrounds, who belong to the first generation of film makers trained in Korea, who will contribute to an open and multicultural society and film scene in South Korea. They all share a fascination for South Korean film. With their new sujets and their diversity, they are fertilizing the Korean film landscape.

Our photographs were taken in places that have a unique connection with our protagonists. Objects reflect a part of their personality, give them support and accompany them in their creative work.

DIE NEUEN 새로운 부류 is our encounter with the young South Korean film scene and a glimpse into a pluralistic future.